Women in Research Ireland (WIRI) is a volunteer-run charity based in Dublin, Ireland and a group member of the National Women's Council of Ireland. WIRI provides a platform for women, nonbinary, genderfluid persons and members of under-represented groups working in research. Monthly events afford the opportunity to gather and discuss solutions to problems that affect our network. 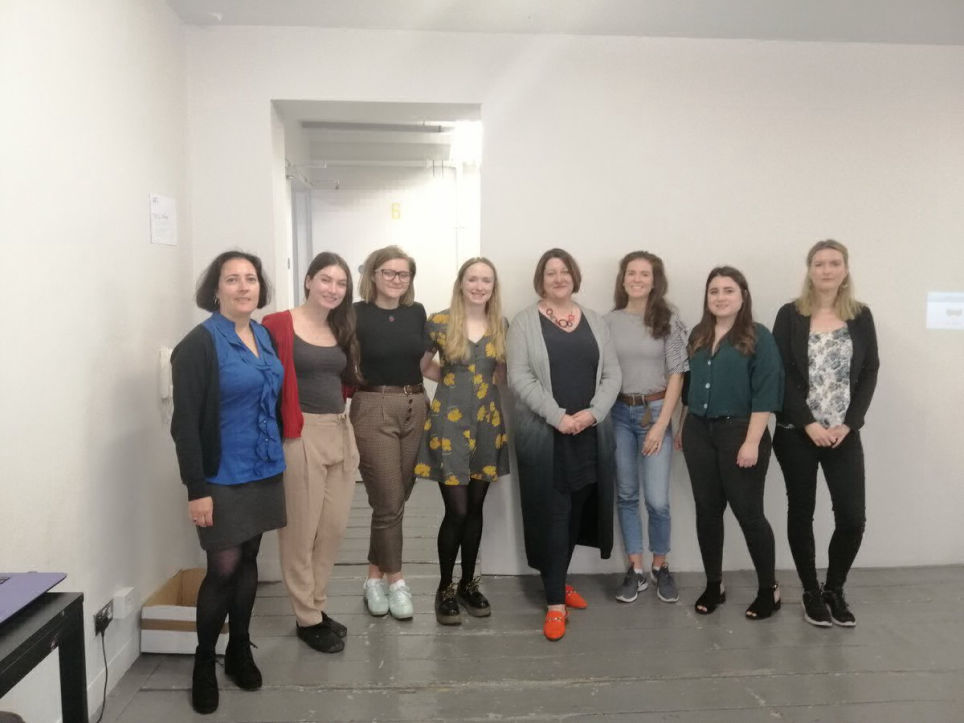 Our mission is to build a community where silenced voices are heard in academic spaces.

By acknowledging hidden issues and examining them in an open forum, WIRI sheds light on these topics while creating a space to meet fellow attendees. WIRI also co-hosts events with local organizations that support our mission. 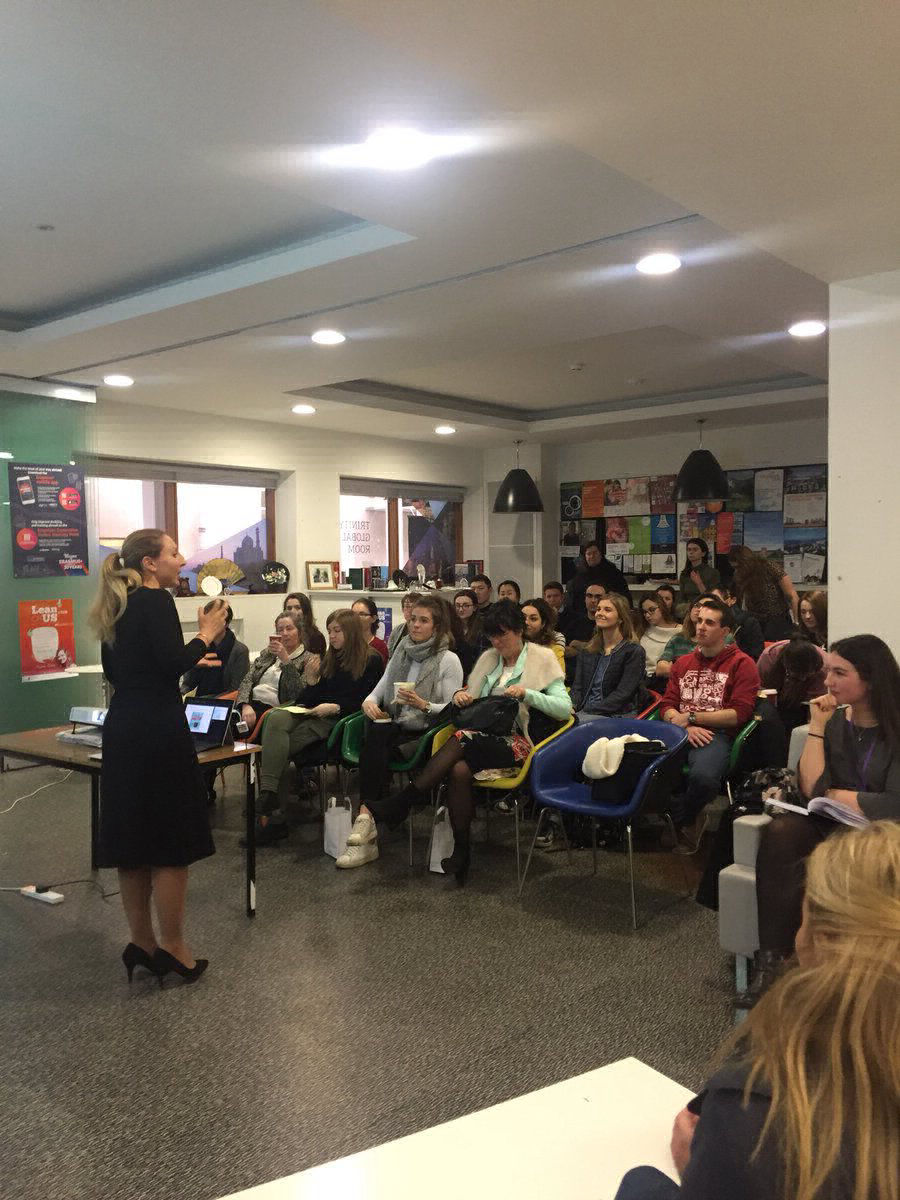 We create spaces for women and other underrepresented groups working in research to meet and build community.

We acknowledge the issues that affect women and underrepresented groups in research and academia and discuss potential solutions.

We provide opportunities to hear the perspectives of individuals who are often unheard in academia—including women, disabled individuals, members of ethnic minority groups, and genderfluid and nonbinary individuals, among others.

Sadhbh Byrne is WIRI's founder. WIRI's first event was held on 8 March 2017, in appreciation of International Women's Day. Sadhbh organized a panel discussion and following this event, Sadhbh was contacted by many people, confirming an appetite for future events. For April 2017, Sadhbh launched the "Women Should Be Both Seen and Heard" lunchtime seminar series. At the conclusion of this inaugural event, Susan Fetics and Martha Gulman, current WIRI members, were inspired to volunteer and further build WIRI. As 2017 advanced, more volunteers joined WIRI's committee and WIRI has maintained a loyal following which has continued to grow. 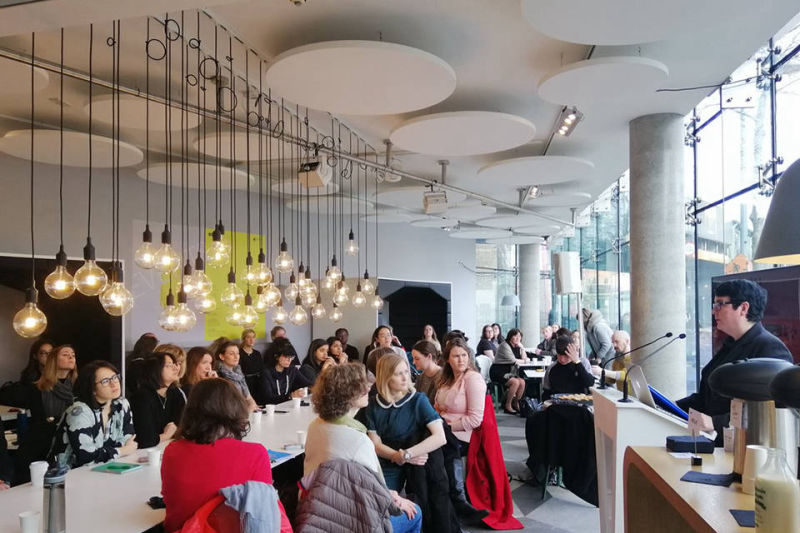 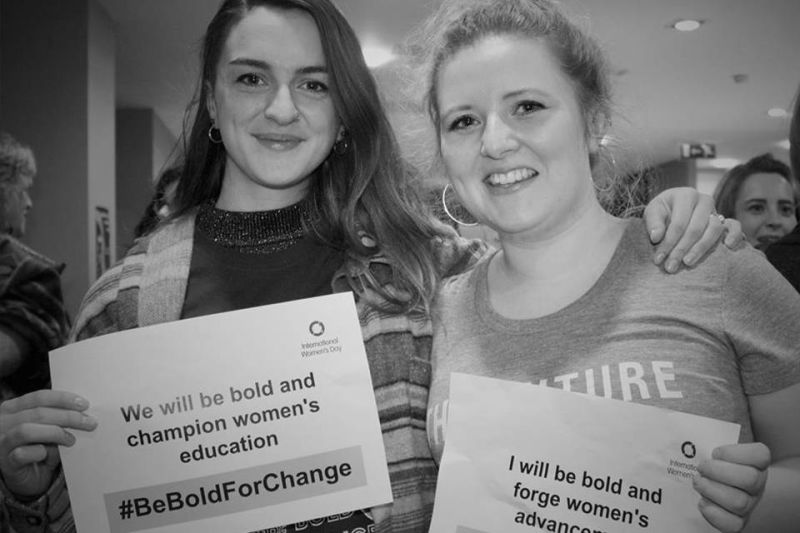 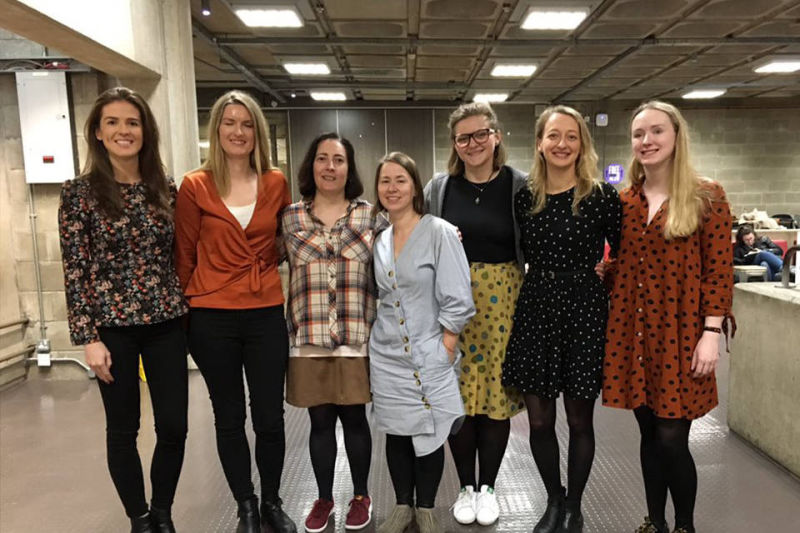 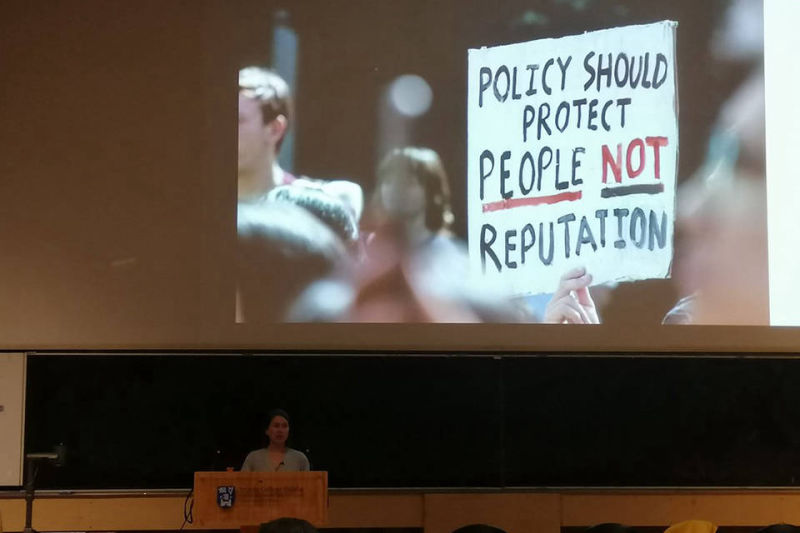 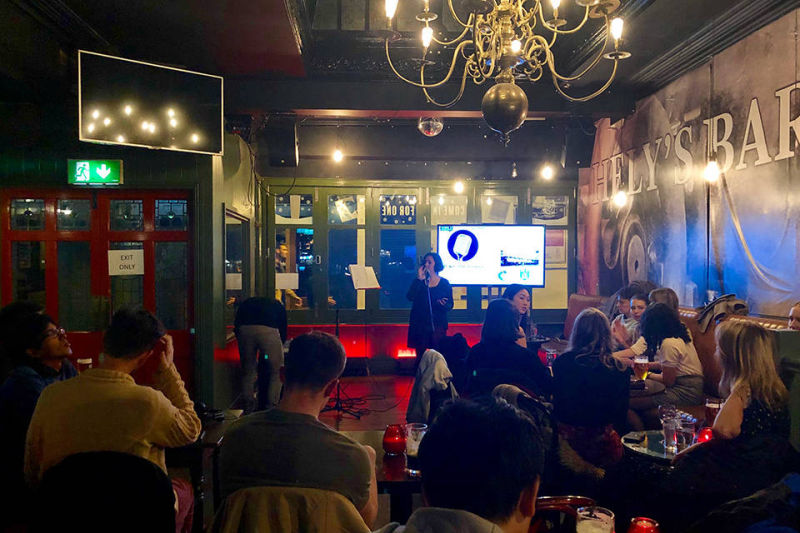 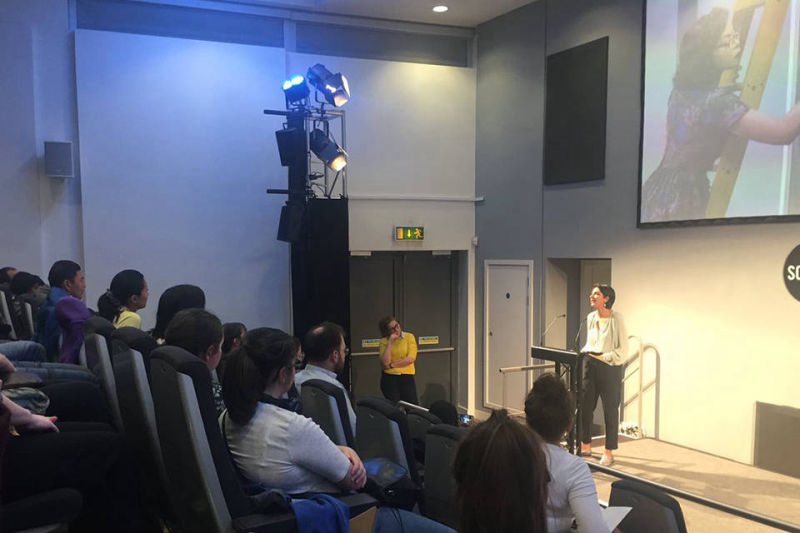 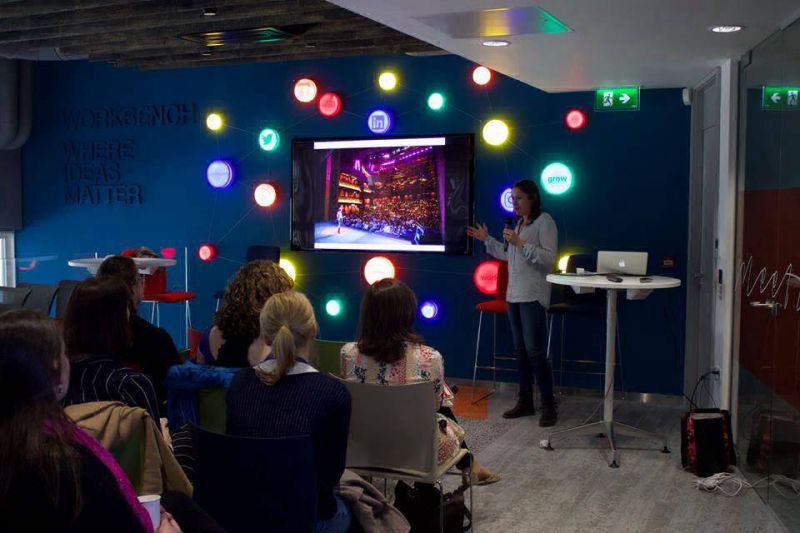 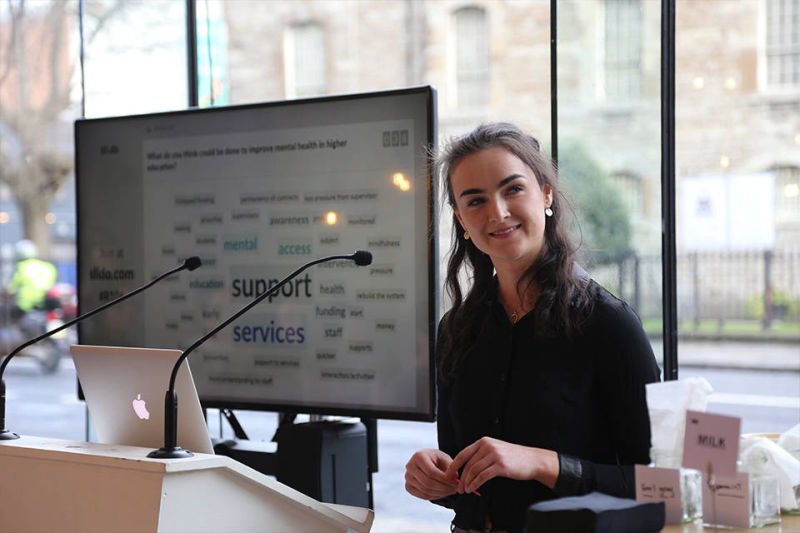 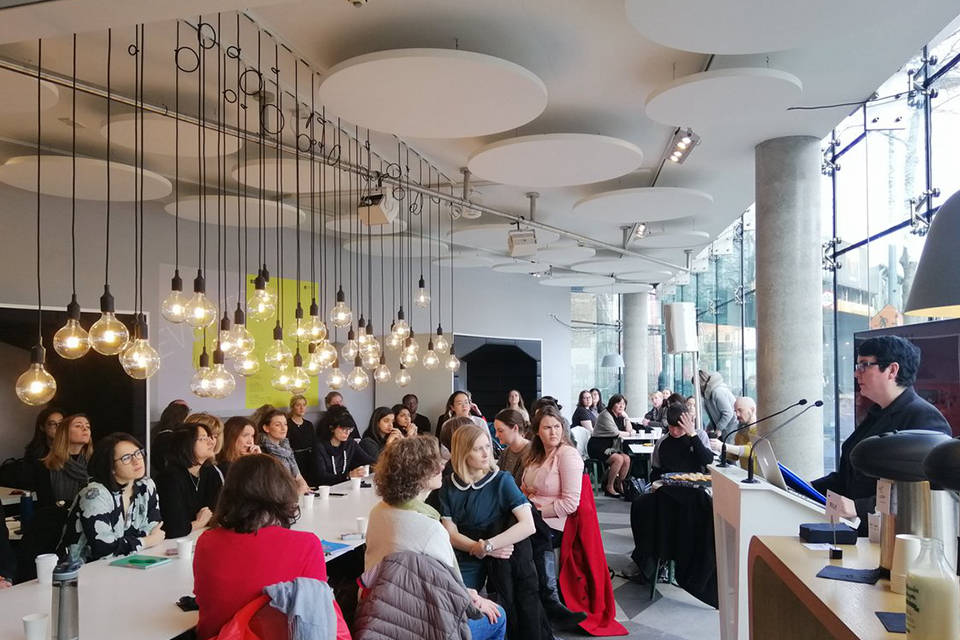 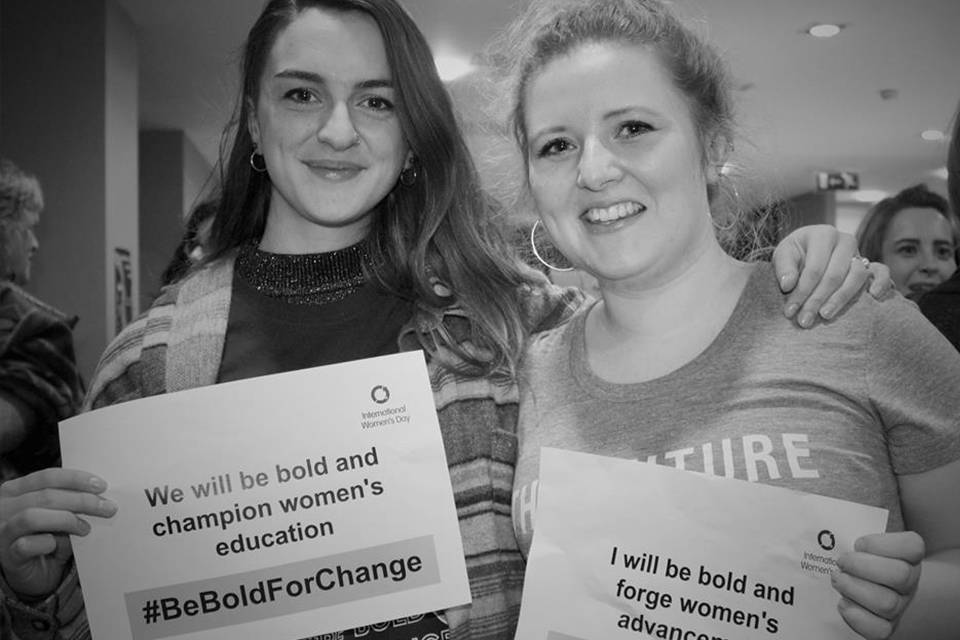 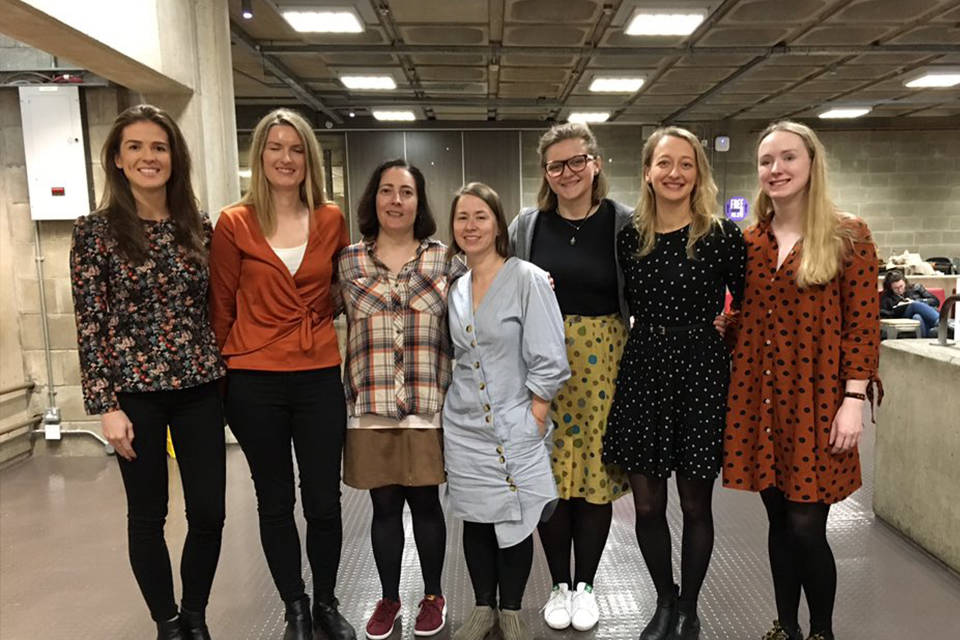 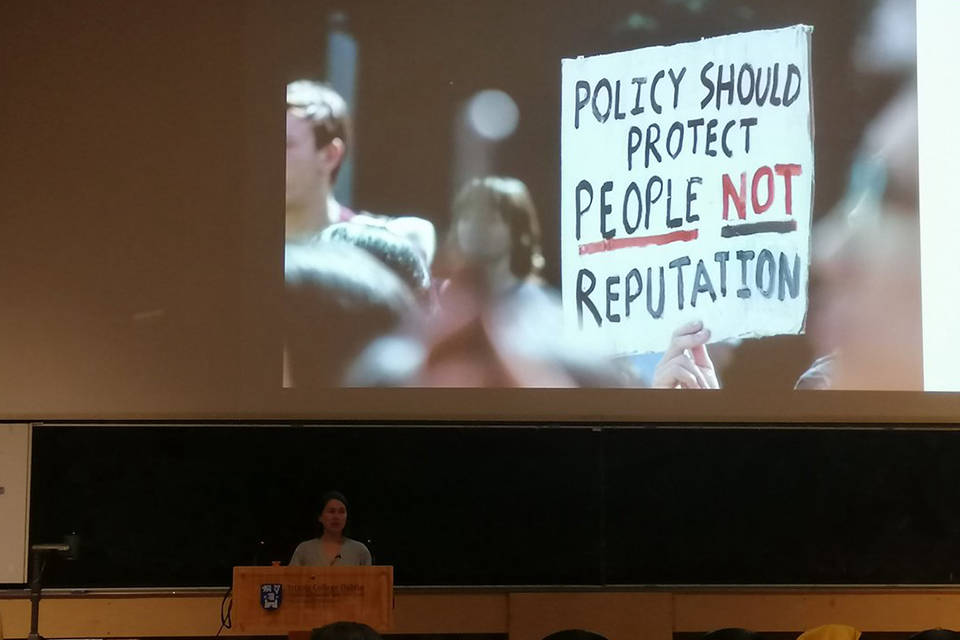 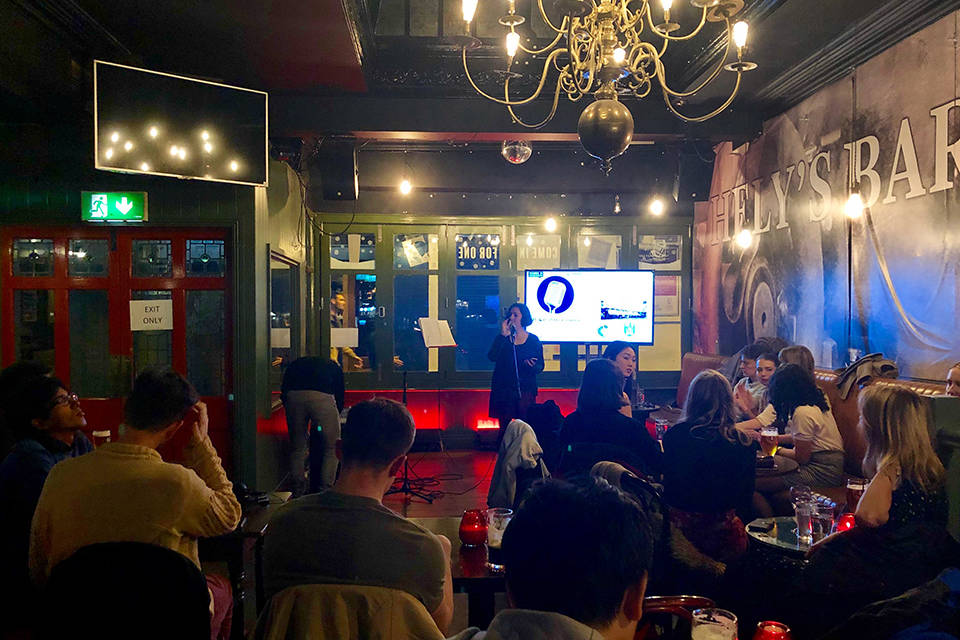 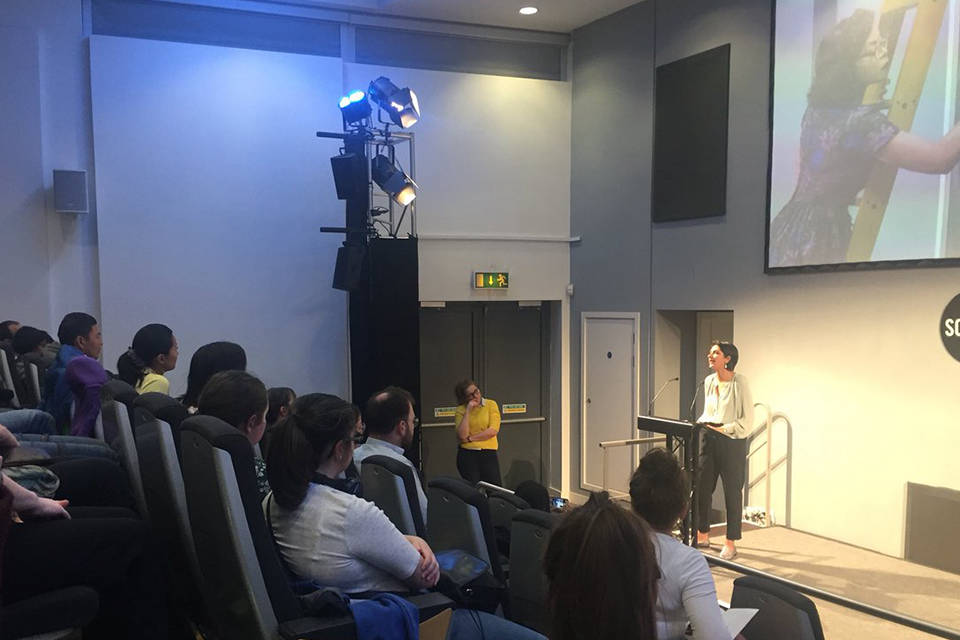 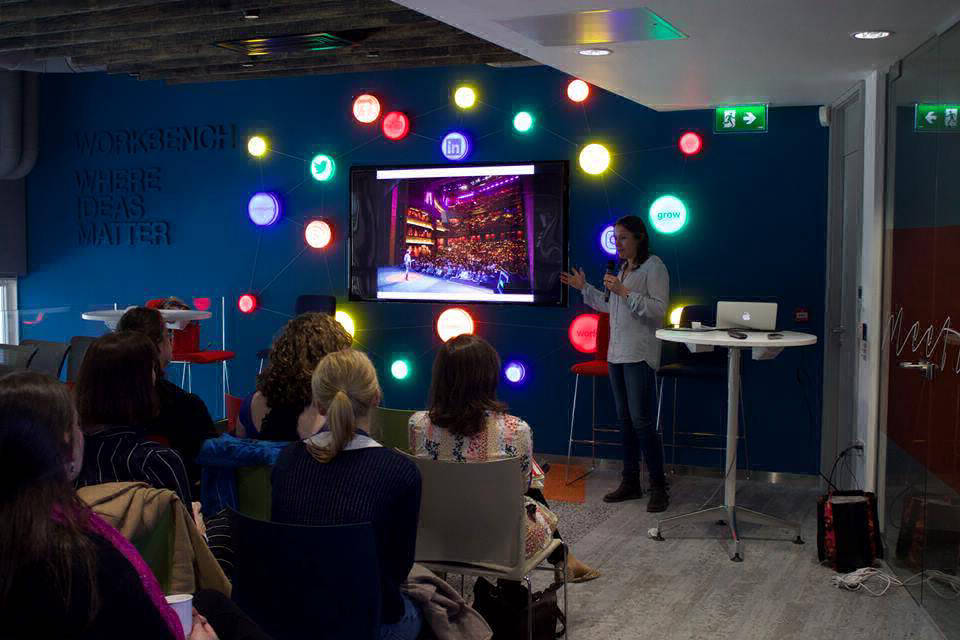 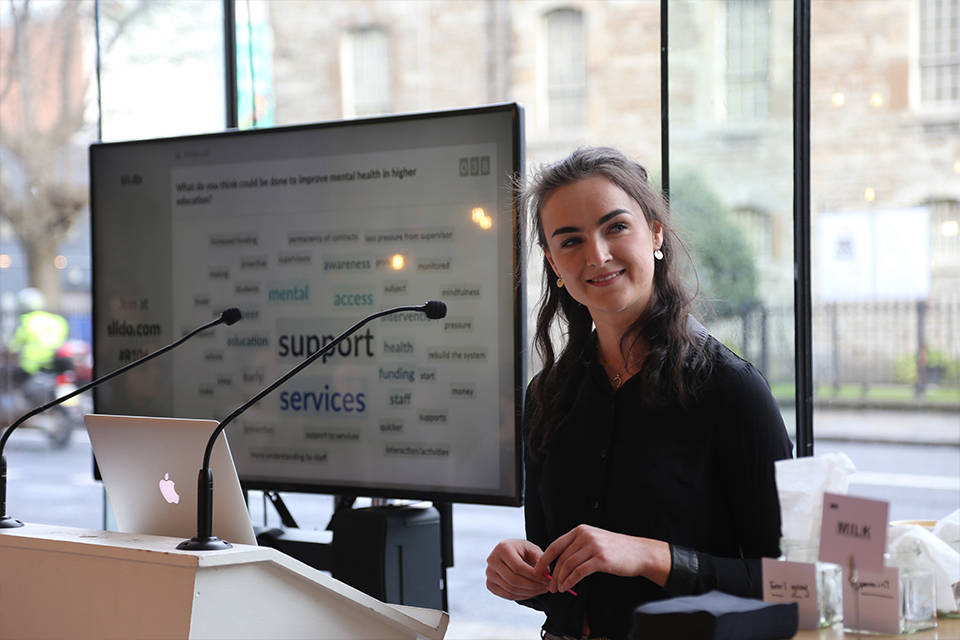 Research and academia should be safe spaces for women and underrepresented groups to work and study, free from sexual assault and harrassment of any kind.

Women and other underrepresented groups should be free from discrimination of any kind that would hinder their work, studies or opportunities for advancement and achievement in their chosen fields.

Ending the gender pay gap is essential for the work of women and underrepresented groups to be valued and recognized.

The provision of counseling and mental health supports in higher level institutions should be maintained and enhanced.

As a group member of NCWI, WIRI additionally supports the key campaigns of the NCWI:

Women in Research Ireland is an organization devoted to supporting women and under-represented minorities in research and academia. We host roughly monthly events that provide support for and foster discussion amongst our members.

Subscribe to our newsletter on MailChimp here to get regular updates on our events and programming.